The team from CCL was out in force last Thursday lunchtime, to join several hundred logistics industry professionals at the BIFA Awards 2016 luncheon (that’s not a typo – even though the event takes place in the early weeks of the New Year, the awards relate to performance during 2016). In the imposing surroundings of the Porter Tun room at The Brewery in the City of London, we enjoyed an excellent lunch and a witty motivational presentation from former Olympic swimmer and now popular BBC presenter Sharron Davies MBE, before Sharron presented BIFA’s 2016 awards.

As the various categories were called, we shared the celebrations of the winners. But then it came to the Staff Development Award, and CCL held its collective breath. Having submitted an entry for this award no less than twice before, we dared hope for ‘third time lucky’. And we weren’t disappointed. Against very tough competition from firms with impressive credentials and scale, we were delighted to win ‘Highly Commended’ status, and collect our elegant award from Sharron.

CCL is proud to be a company in which young employees can be introduced to every aspect of the global logistics industry, to develop their professional skills and be entrusted with stretching responsibilities. We were honoured and delighted to have our staff development philosophy recognised and commended by the BIFA Awards panel.

The CCL win was also featured in the Voice of the Independent ( freight Forwarding Community) http://digital.worldlogisticsmedia.com/VOTI_61/issue61/index.html 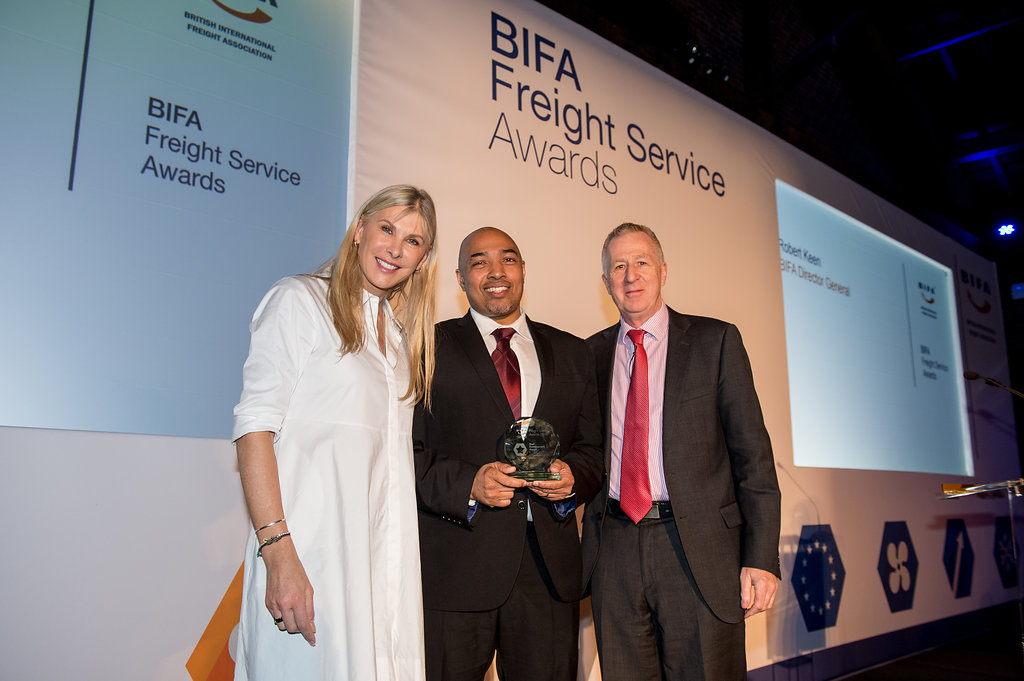 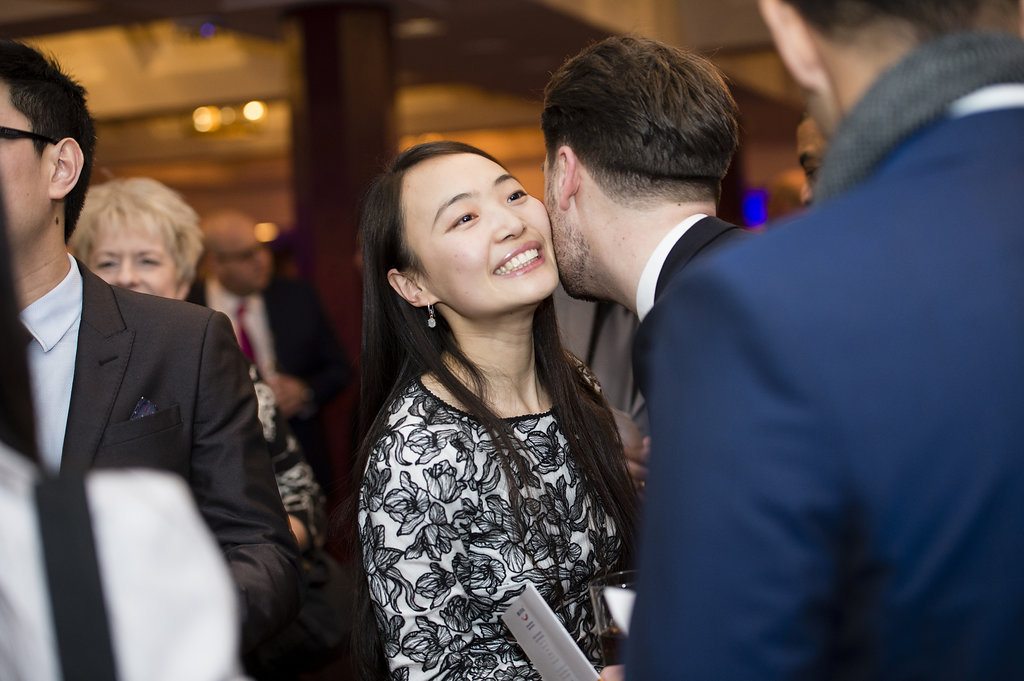 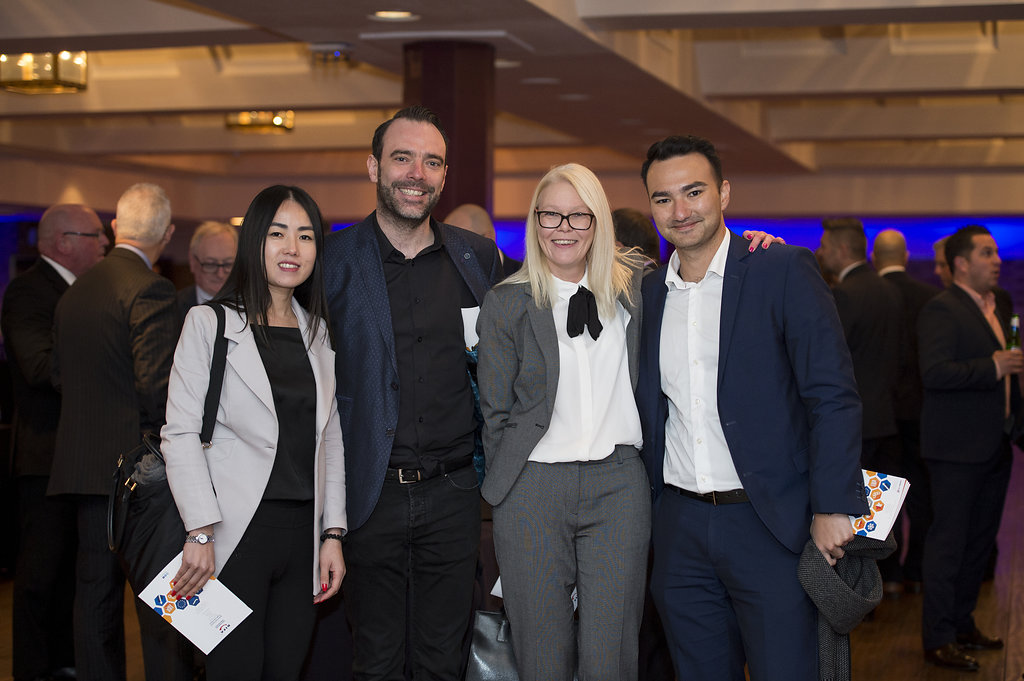 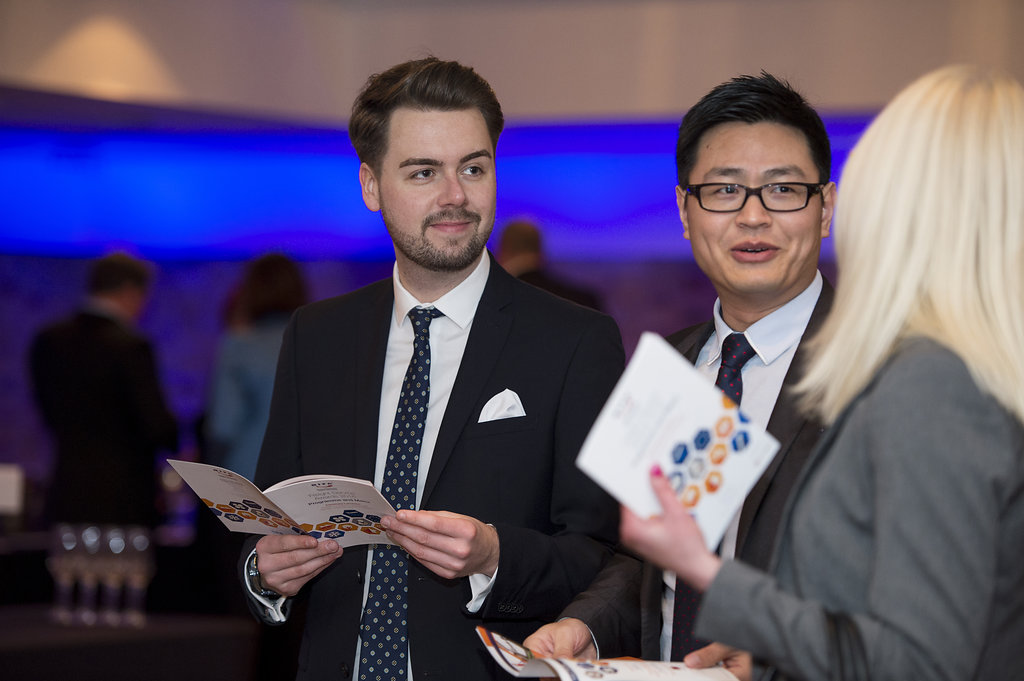